Impact Capital’s Board of Directors ventured north to Bellingham for their August meeting.  Part of the morning was spent visiting several projects/sites, all of which were funded by the Bellingham Housing Levy. 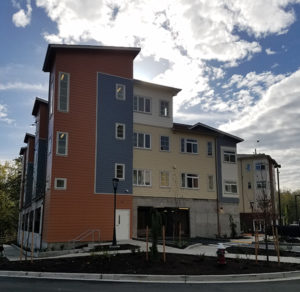 In the afternoon, after the board meeting and tour, area leaders joined in a roundtable to discuss their current initiatives and the challenges they face in their jurisdictions, which include Skagit, Whatcom, and San Juan Counties. Many of the issues faced in these northern counties, such as homelessness and a lack of affordable housing, are beginning to mimic in severity the problems seen in larger cities like Seattle.